A missing boy was handed over to his parents by the Security Guard of Goa Human Resource Development Corporation.
The three year old baby boy was found near the parking area of Asilo North Goa District hospital, Mapusa today R around 11.30 by Security Guard Navnath Gawas. Seing the child unattended,Gawas immediately swung into action and took charge of the situation. He first took the child in his possession and then made enquiries around the place but there was no response. Shri Navnath then brought this to the notice of his Assistant Supervisor Mahadeo and Supervisor Laximidhar. The matter was brought to the notice of Senior Security Officer Shri Vijay Gawas. This was also informed to PRO and casualty Police at the hospital.This was followed by an announcement in all OPDs and wards of the hospital. After a wait of about 30 minutes, an couple approached them claiming the child. After due Verification, the child was handed over to the parents. It was a happy ending as 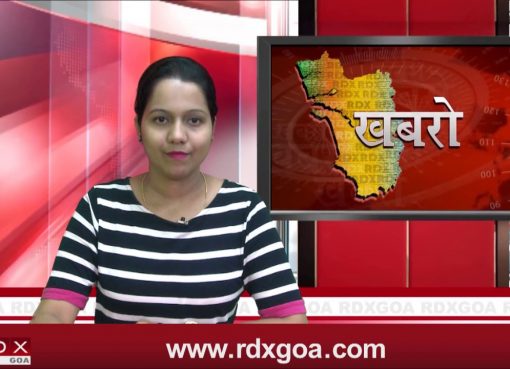 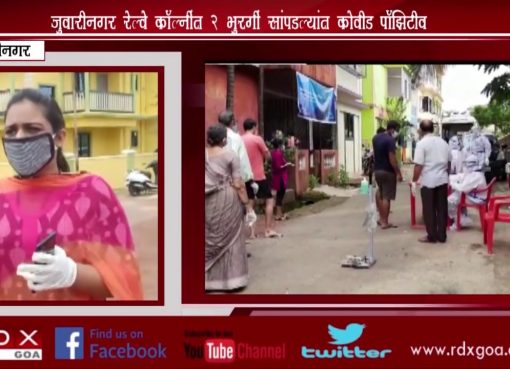 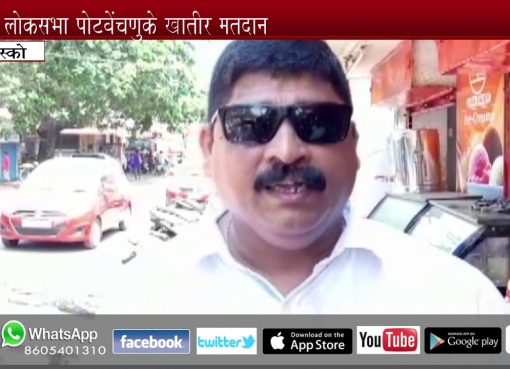 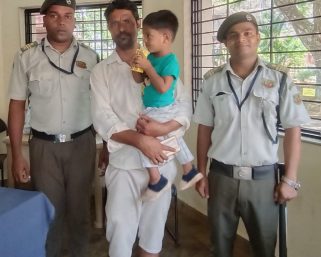 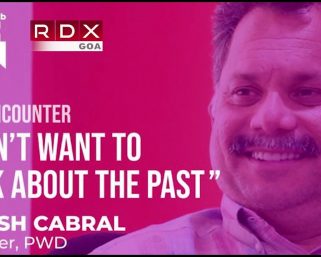 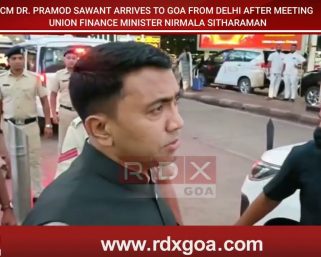 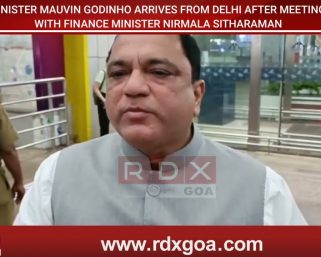 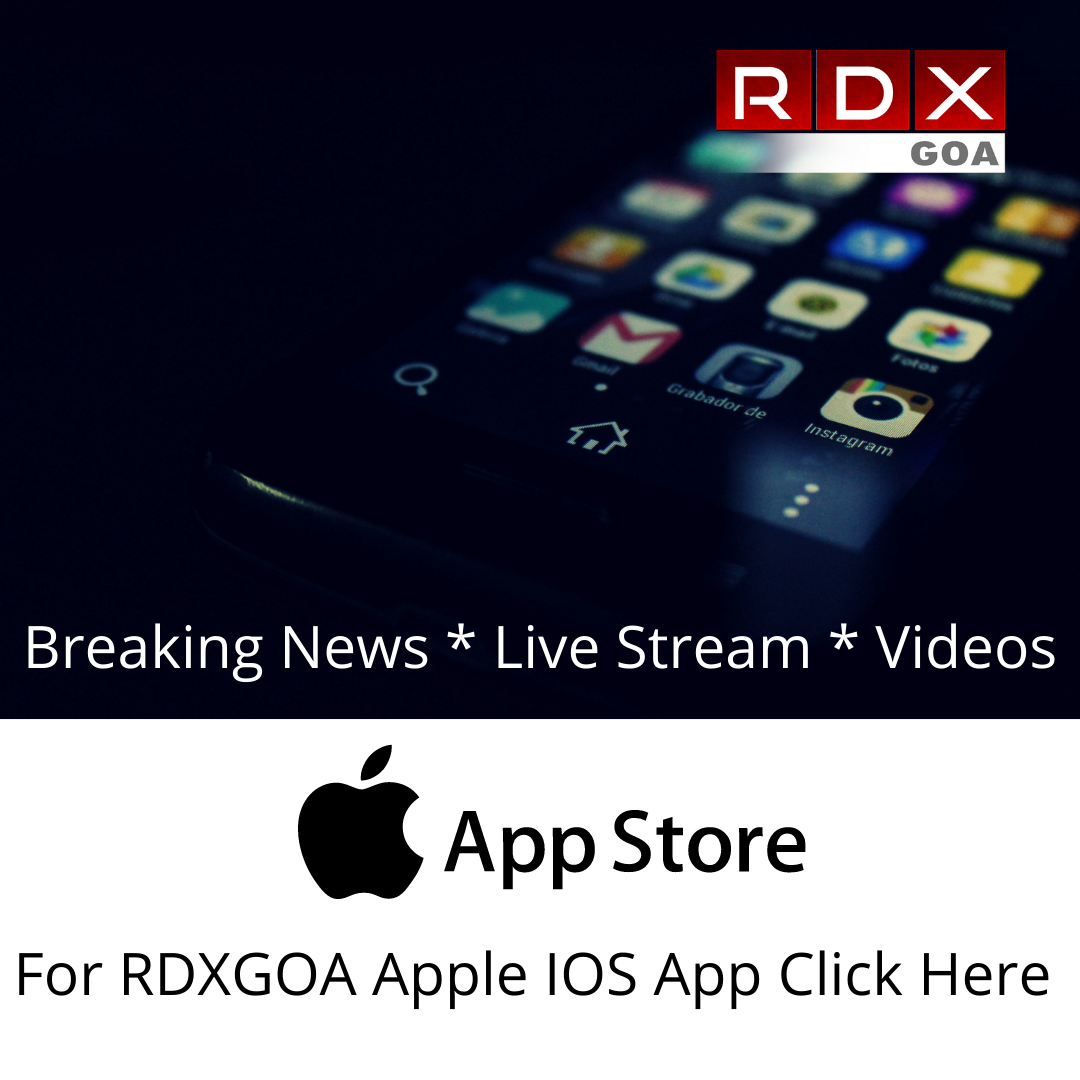