The global outage started at around 7:30PM on July 3 and Facebook at around 5:30AM on July 4 tweeted that the issue had been resolved.

Facebook’s network of apps consisting of – Facebook, Instagram and WhatsApp – suffered a major global outage on Wednesday. Users across the globe, particularly those living in Europe, South America and North America, reported that they were unable to access media files – images, videos, GIFs – on Facebook’s services. WhatsApp services in India were affected too.

While, Facebook, WhatsApp and Instagram suffered were in the services that took a major hit during the outage, in some cases, users across the globe reported similar issues Facebook Messenger as well. At the same time, Twitter too reported issues with delivery of Direct Messages, slowing the pace of the ever bustling social media highway.

However, this is not the first time that Facebook’s family of apps have suffered a global outage. The social media giant’s services – particularly Facebook and Instagram — suffered one of the worst outages ever back in March this year. The two services remained disrupted for most parts of the world for a period of over 14 hours at the time with users reporting that they were unable to refresh their Instagram feed or Facebook news feed or able to post anything on the two services.

With Facebook’s user base inflating steadily and these outages happening frequently than ever before, one cannot help but wonder what leads to these occurrences. So, here is explainer that will help you understand the details of the company’s recent outage:

So, what exactly happened?

issues pertaining to Facebook’s family of apps lead to the users being able to load or download media files particularly images and videos. In some cases users were also able to send media files and other files using the company’s apps. The outage mostly affected Europe and parts of America. However, some WhatsApp users in India reported issues with loading media files as well. 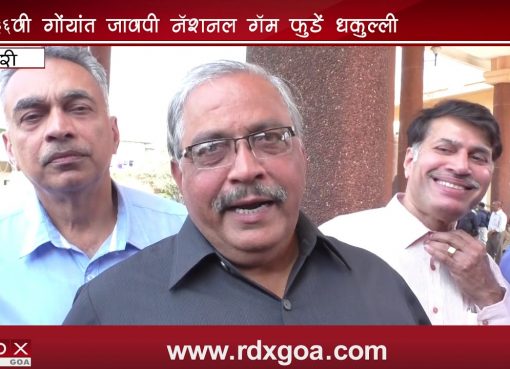 36TH NATIONAL GAMES POSTPONED DUE TO SECURITY AND VOLUNTEERS REASONS 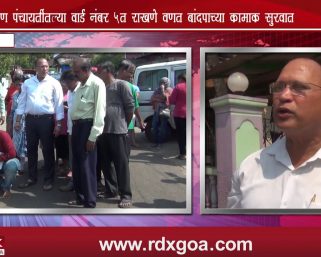 Flash News THE COMMENCEMENT OF CONSTRUCTION OF RETAINING WALL AT PANARIM IN WARD NO.5 OF ALDONA PANCHAYAT 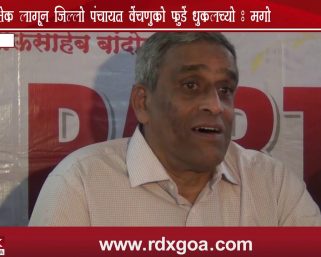 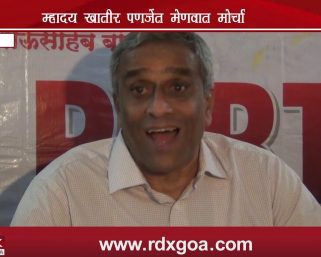 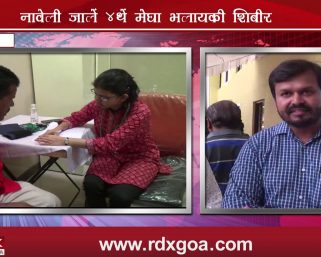