RTI reveals that over 50% SP posts in Goa Police are vacant Of the 17 sanctioned posts of Superintendents of Police, over half i.e. 9 are currently vacant. This has been revealed in the information furnished by the office of Goa’s Director General of Police to Adv. Aires Rodrigues under the Right to Information Act.

While SP Crime Nidhin Valsan is holding additional charge of Anti-Narcotics Cell, Special Branch, Economic Offences Cell besides the now set up SIT into land grabbing, the North Goa SP Sobit Saksena is holding fort of the Anti-Terrorist Squad, Women’s Police and also supervising the SIT appointed into the Mining Scam. SP Security Bosco George is also Commandant of the three battalions besides heading the FRRO and the SPCR (Control room) while also liasoning in the office of DGP and IGP.

The RTI information further reveals that SP headquarters Shekhar Prabhudessai is also the Dy. Commandant Home Guards & Civil Defence besides looking after Traffic and Sports as its SP while SP Bossuet Silva besides being SP Headquarters (II) is also SP Legal and Vigilance (Election Cell) besides Motor Transport Section and SP of State Crimes Record Bureau too. SP Coastal Sammy Tavares is now also in charge as SP of Konkan Railway and Police Training School at Valpoi.

Stating that this overburdening of Police Officers with multiple charges must stop. Adv. Rodrigues has stated that it is taking a toll on their health and overall performance. Adv. Rodrigues has further expressed the need for the Goa Government to respect that verdict of the Goa Human Rights Commission that the Police are human beings and should be so treated. 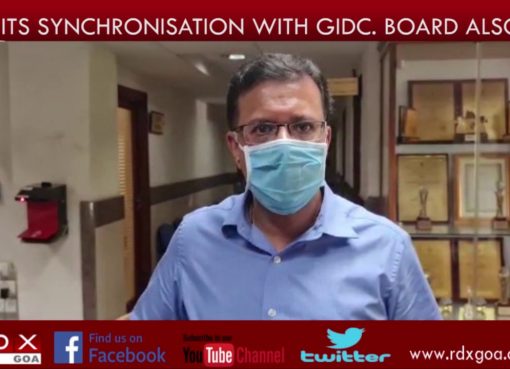 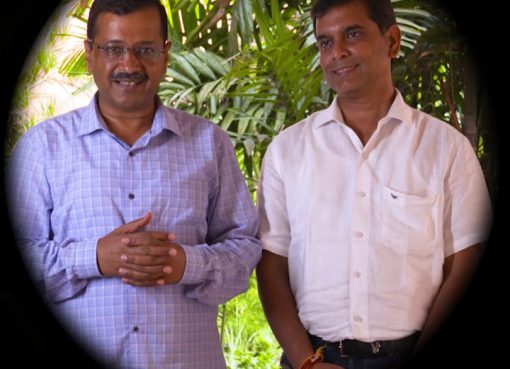 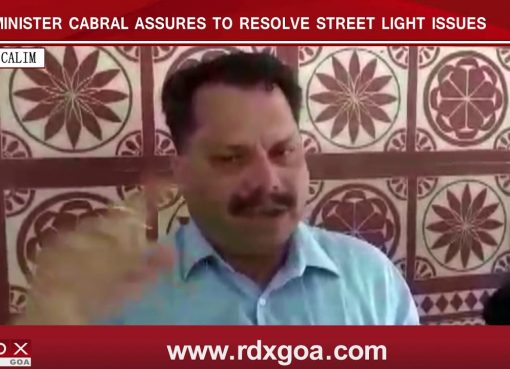 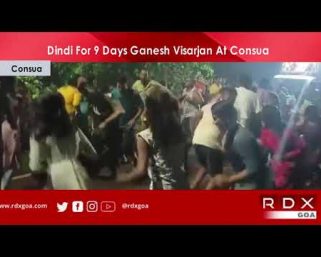 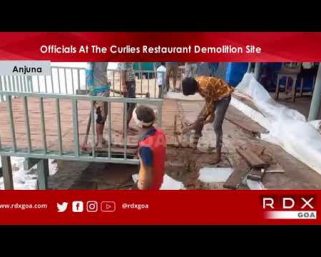 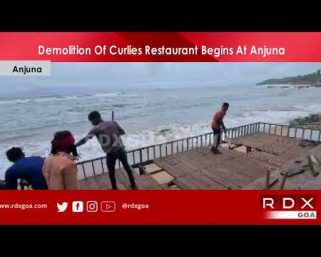 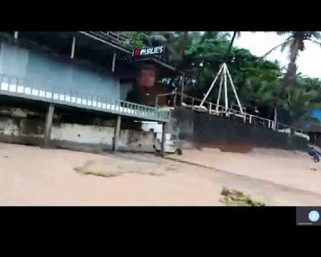 BREAKING NEWS Goa News I Live from Anjuna Beach where CZMA has given its order to demolish Curlies Restaurant.