In the event of the resignation of the party president, the senior-most general secretary temporarily takes charge of the president, unless the Congress Working Committee (CWC) chooses the president. Motilal Vora is counted among Congress loyalists. He has been the treasurer of the Congress and is currently the General Secretary (administration). 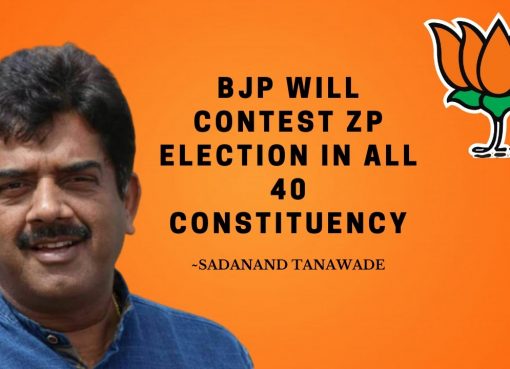 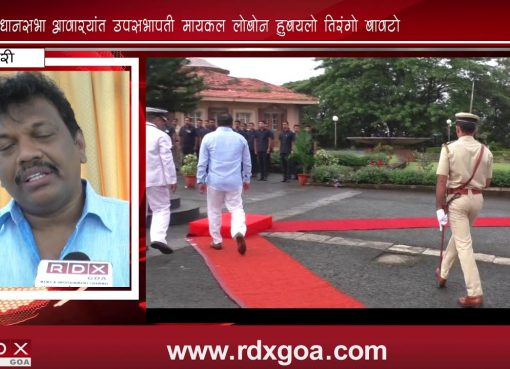 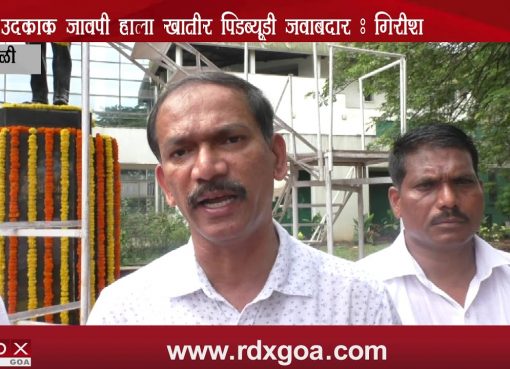 PWD SHOULD BE COMPLETELY BLAMED FOR THE WATER SCARCITY ISSUE – GIRISH 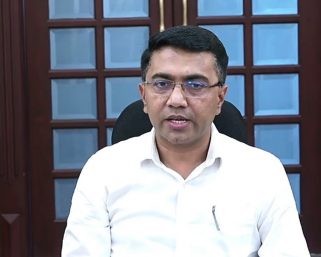 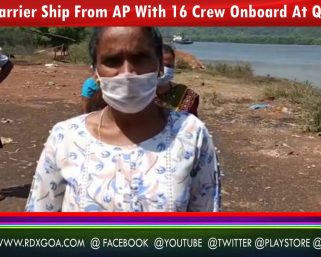 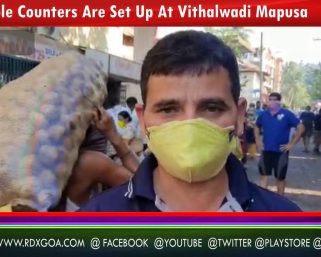 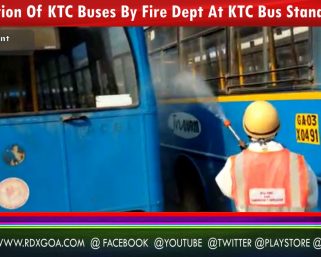