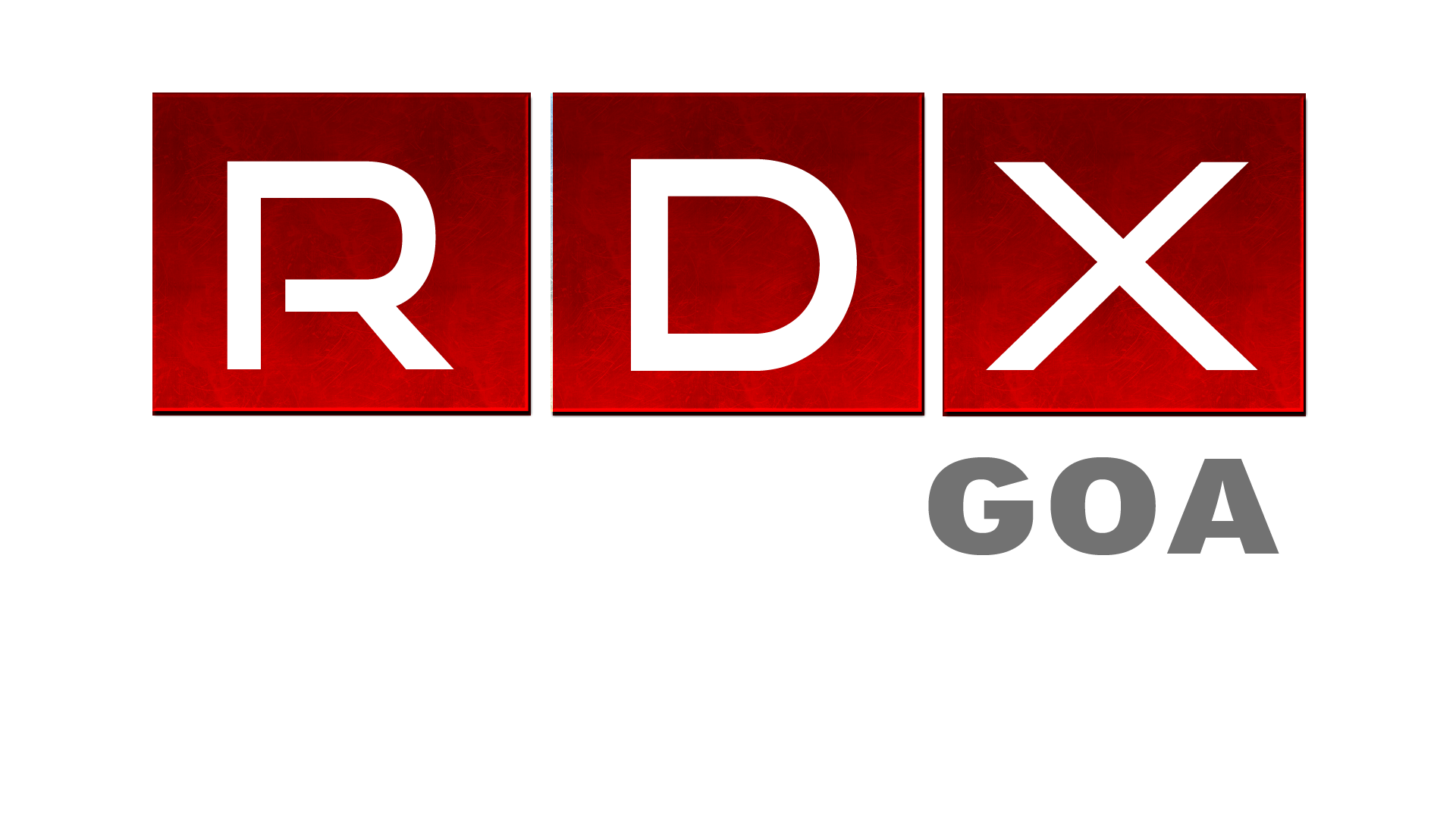 The owners of MV Karnika, a 14-deck large premium cruise vessel whose home port is Mumbai, have decided to discontinue its operations due to mounting debts and the uncertainties posed by COVID-19.

Operations have been at a standstill since creditors arrested the ship through an order of the Admiralty Court on March 17. The owners said they are not in a position to start operations as ports in the country have not given a specific date to resume cruise services owing to the pandemic.

No information has been made available if the operations of the passenger vessel, with a capacity to carry 2,014 passengers and 621 crew members, will be revived later.

MV Karnika is the first cruise vessel acquired by Jalesh Cruises Mauritius Ltd., majority owned by Subhash Chandra, the chairman of Essel Group, and his family. Mr. Chandra aimed to build a robust cruise tourism industry in India and invested in the project before the financial crisis hit his group. Despite having other investors, he took personal interest to develop this sector as he felt it had vast scope of employment generation.

MV Karnika was the first large cruise vessel to home port in Mumbai and operate to domestic and international destinations. It was also part of the plan to build Mumbai as a major cruise port.

“Owners have also appealed to the [Bombay] High Court and the [Mumbai] Port Trust for assistance to provide fuel, power and basic supplies to the 60 crew members that are on the ship. However, they have yet to receive an update on their appeal from the High Court along with the Port Trust,” a statement from the owners said. “Unfortunately, due to this delay, the crew on the ship are living in poor conditions with no fuel, power. We are hoping to get the crew members signed off and relieve them so that they can go home as soon as the legal formalities are completed,” it said.

The crew members who are running out of fuel to run the engine and essential supplies have reportedly demanded their pending wages to be paid before being allowed to leave.

In a statement the management said, “We would like to reassure the crew and their families that we have not forgotten about them, hence, have put the right wheels in motion. We have asked for urgent indulgence with the relevant authorities and are waiting for their feedback.”

“In addition, we assure our crew members that they will receive their salaries as soon as the funds are received. Main priority is to reunite the crew with their families,” it added.

MV Karnika has been docked in Mumbai since March 12 and has not been in operation. Its maiden voyage from Mumbai was in April 2019. 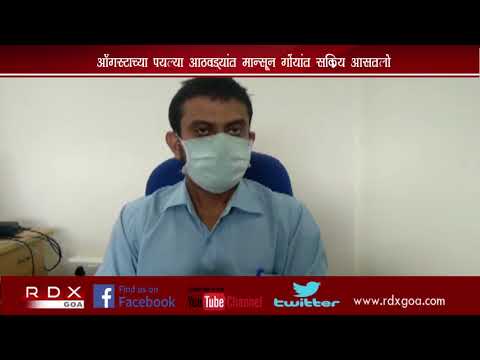 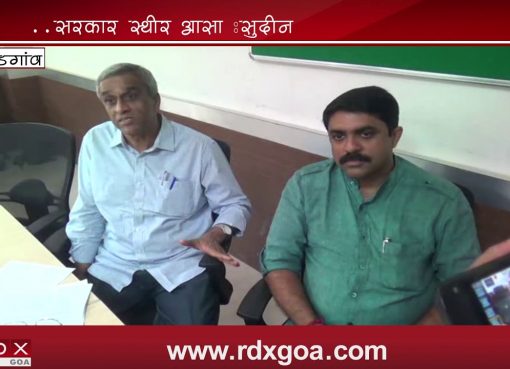 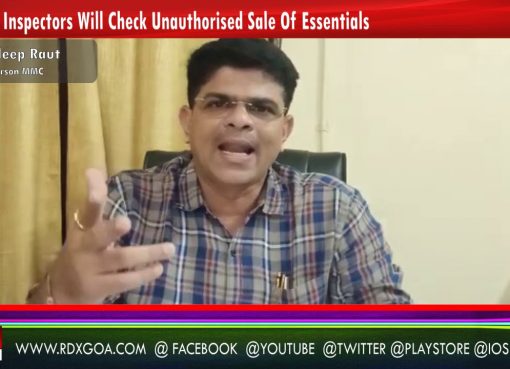 My Inspectors Will Check Unauthorised Sale Of Essentials In MMC Area 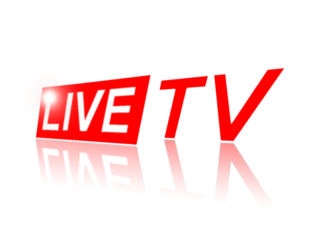 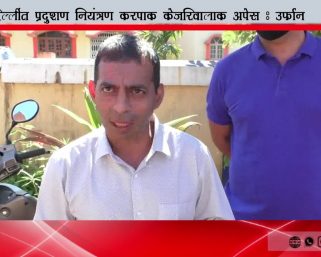 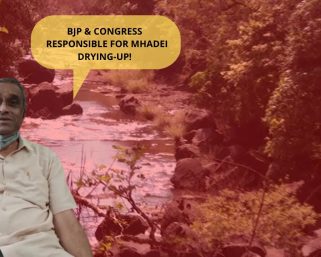 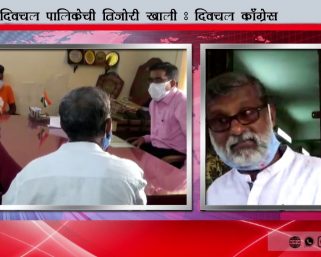 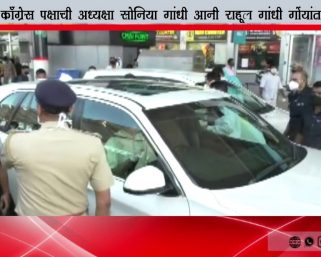